The Right Solution: Managing Hundreds of Submissions for the Her Universe Fashion Show

But imagine handling the submissions for the biggest fangirl fashion show in the country.

Manually tracking every contestant, every entry, and every conversation will be near impossible. And a limited software won’t be much help either.

That’s precisely the situation Her Universe found themselves in as they were about to launch their 2017 “Geek Couture” fashion show.

The Biggest Fangirl Fashion Show In the Country

Her Universe is a prime example of a company built by a fangirl for the fangirls.

As such, they don’t invite well-known designers to take part in their annual fashion show. They invite the fangirls themselves!

Every year, they throw an online design competition which anybody in the country can take part in.

All contestants have to do is send drawings of their designs, and the Her Universe team will hand-select a few to attend the biggest fangirl fashion show in the country.

There, the contestants get to see their creations walk the runway. And at the end of the day, the grand winner is announced and given the opportunity to design a Hot Topic collection.

However, the Her Universe team ran into some problems before the 2017 contest.

The Need for Change

The first few years of the fashion show went well.

However, as the number of submissions continued to grow year by year, their system’s inefficiencies began to show their ugly heads.

They needed a system that could not only put up a form with over 40 data entry points (including images, videos, and social media links) but could also facilitate and track email conversations with dozens of contestants.

Unfortunately, the Her Universe team soon found that their simple, home-grown software was being stretched too far.

They knew they needed to adapt to the change, to the ever-increasing number of submissions. But didn’t know how or what the best solution would be.

That’s when TGC jumped in.

Some companies put customizability above all else.

Here at TGC, we are firm believers that UX (or user experience) trumps design every time.

That’s why we carefully evaluated what the best route to take was.

We thought about building a whole new system ourselves, and we also took an in-depth look at 3rd party software.

With Her Universe’s problems clear in our minds, we decided to use Submittable.com.

Not only was this platform well-built and easy to use, but it allowed for just enough customization for Her Universe.

It made managing the process simple, allowed all users to have individual logins, centralized communication with the contestants, and was under Her Universe’s budget.

A Win for Everyone

With this platform in place, Her Universe had a much easier time running their contest.

They handled more submissions than ever before – and did so without encountering any problems.

The entire process was streamlined. Her Universe finally said goodbye to the confusing, messy, and inefficient system they were using.

We had found the right solution, the perfect fit, for their company.

And at the end of the day?

It was a win for everyone.

But while Submittable was the perfect solution at first, the growing number of submissions (and a change of management and budget) started showing inefficiencies in the system.

TGC was once again called to action, and in a month, we reinvented the system on a much tighter budget around jotform.com and wordpress.

Even with the new limitations, we managed to produce a system with the same performance (40 fields including images and videos) that cost far less for the 2019 season – which brought in an astounding 200+ submissions!

It was a big success, and Her Universe was set to use this new system again for the 2020 season – but we all know what happened that year.

Now, everyone in the team is confident that once things are back to normal, this new system will roll out once again and produce the results the biggest fangirl fashion show needs.

Want to Get Thousands of Leads From Your Website?

All in a personalized video put together by our team of SEO experts.

Get My FREE Audit NOW

Have a General Message or Inquiry 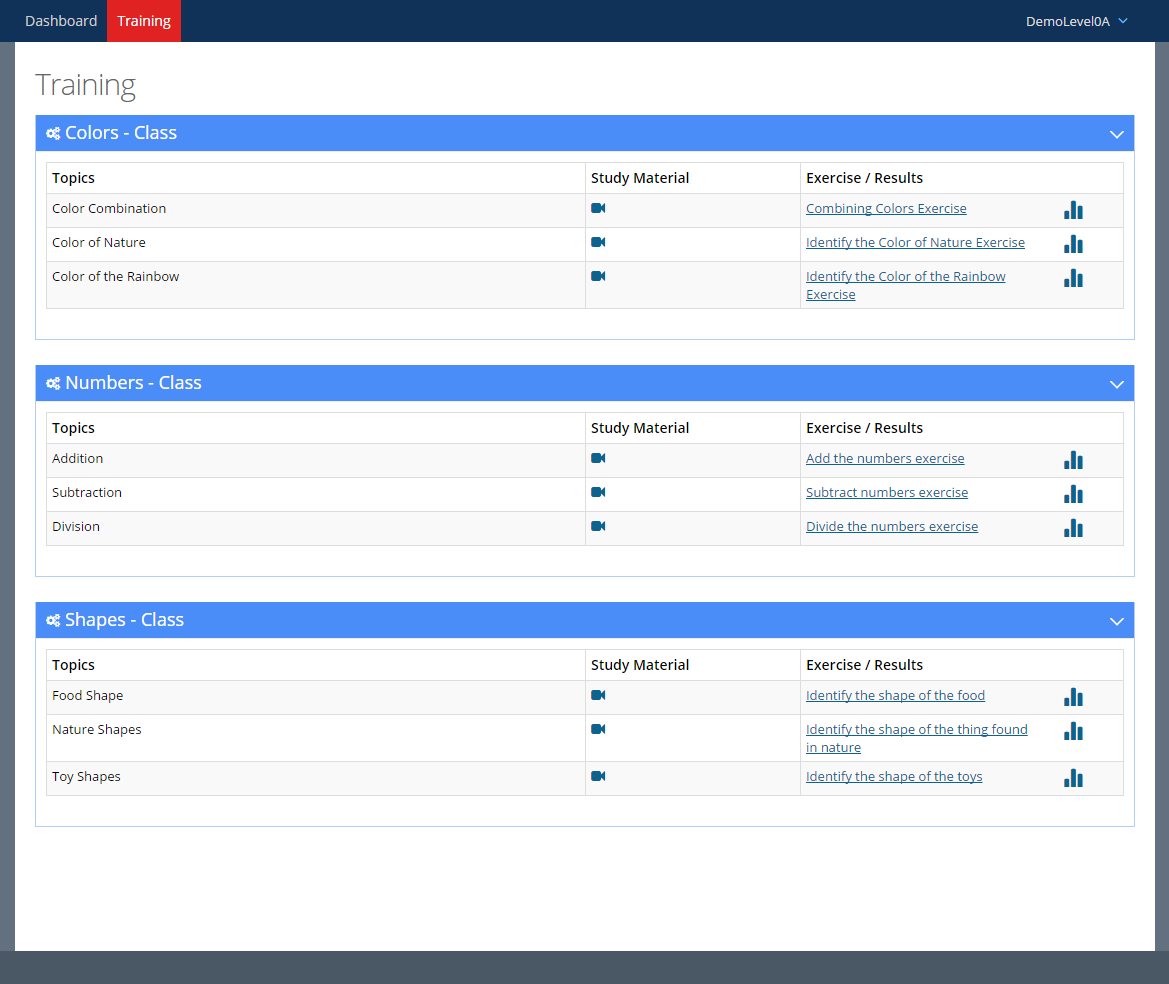 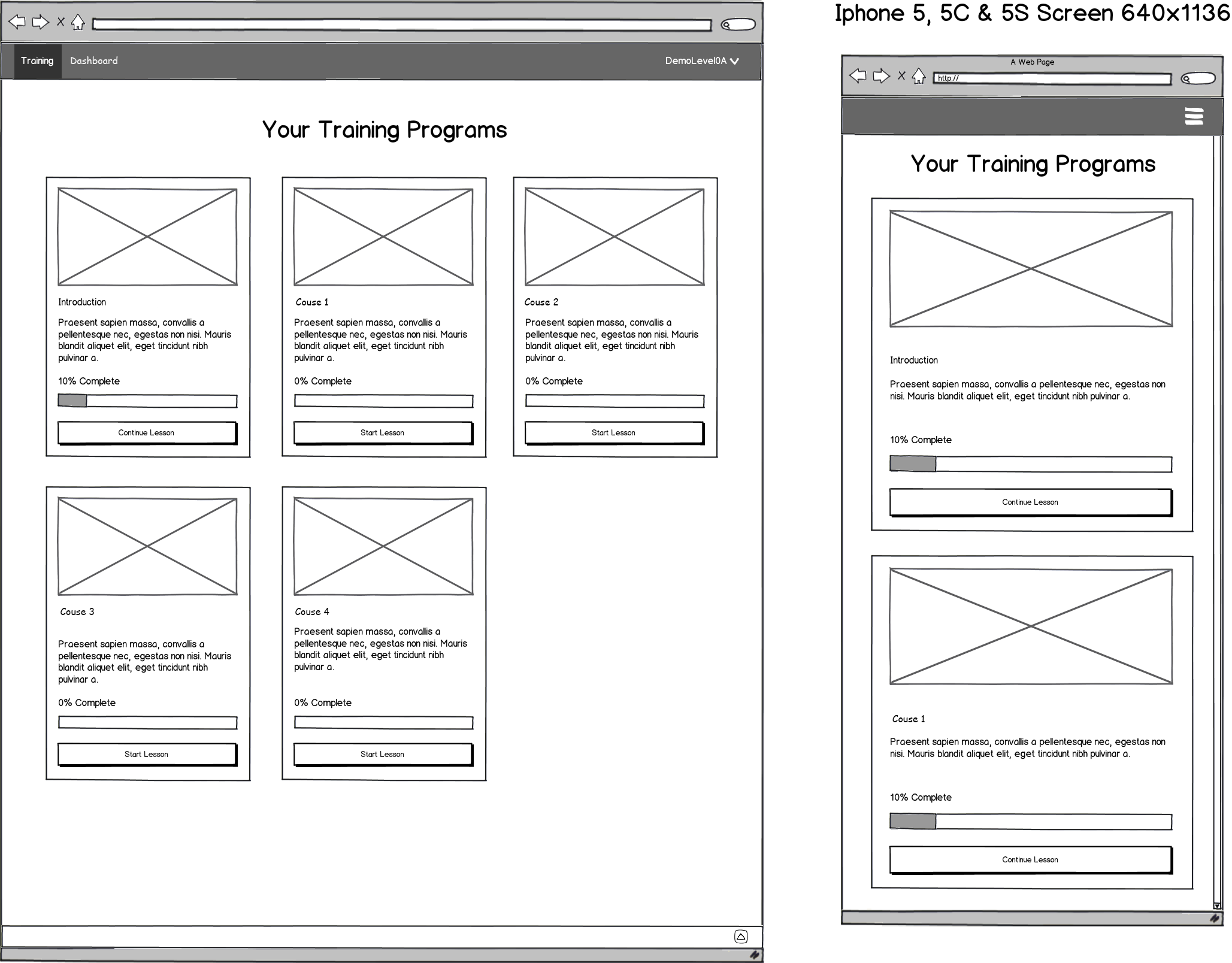 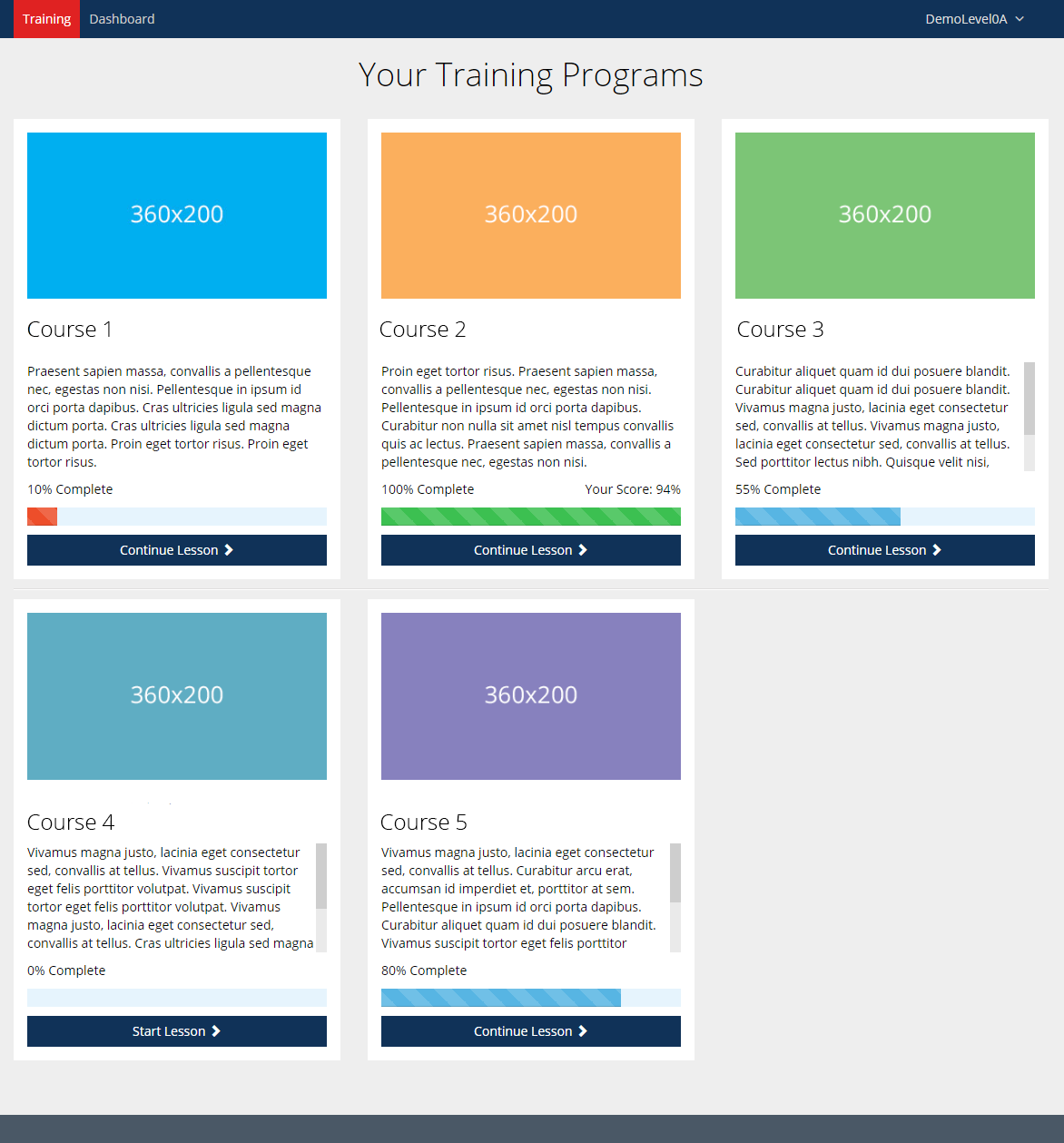 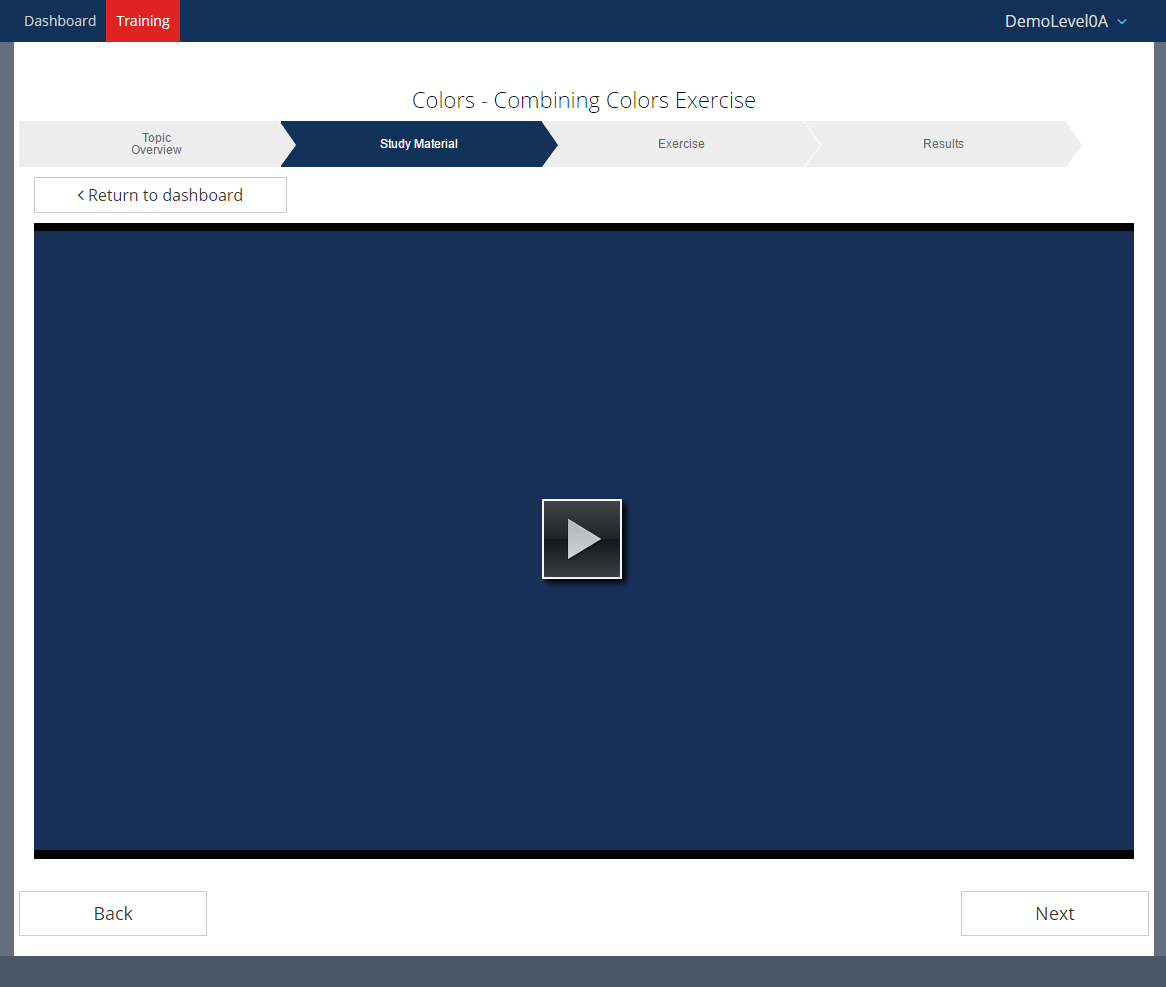 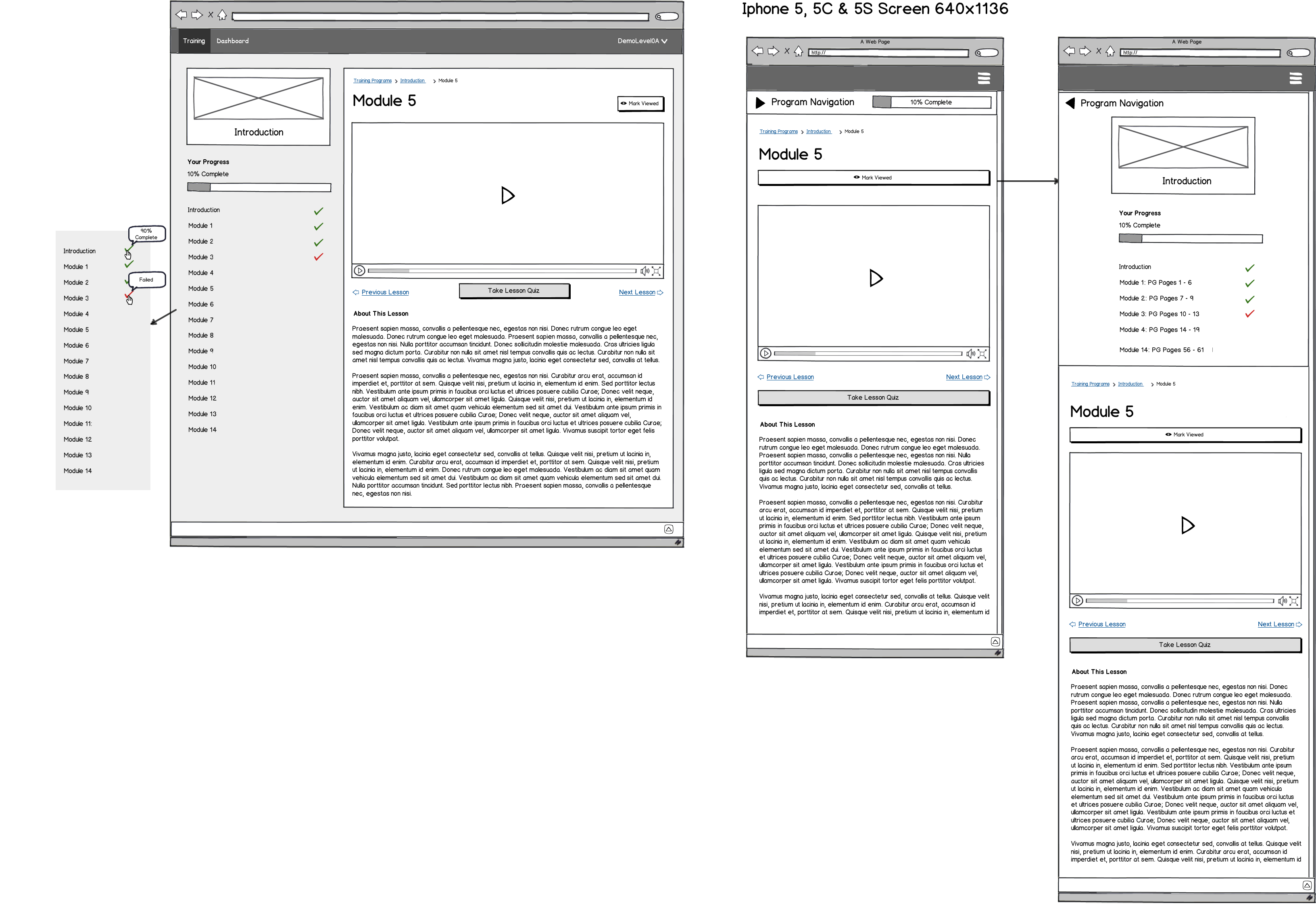 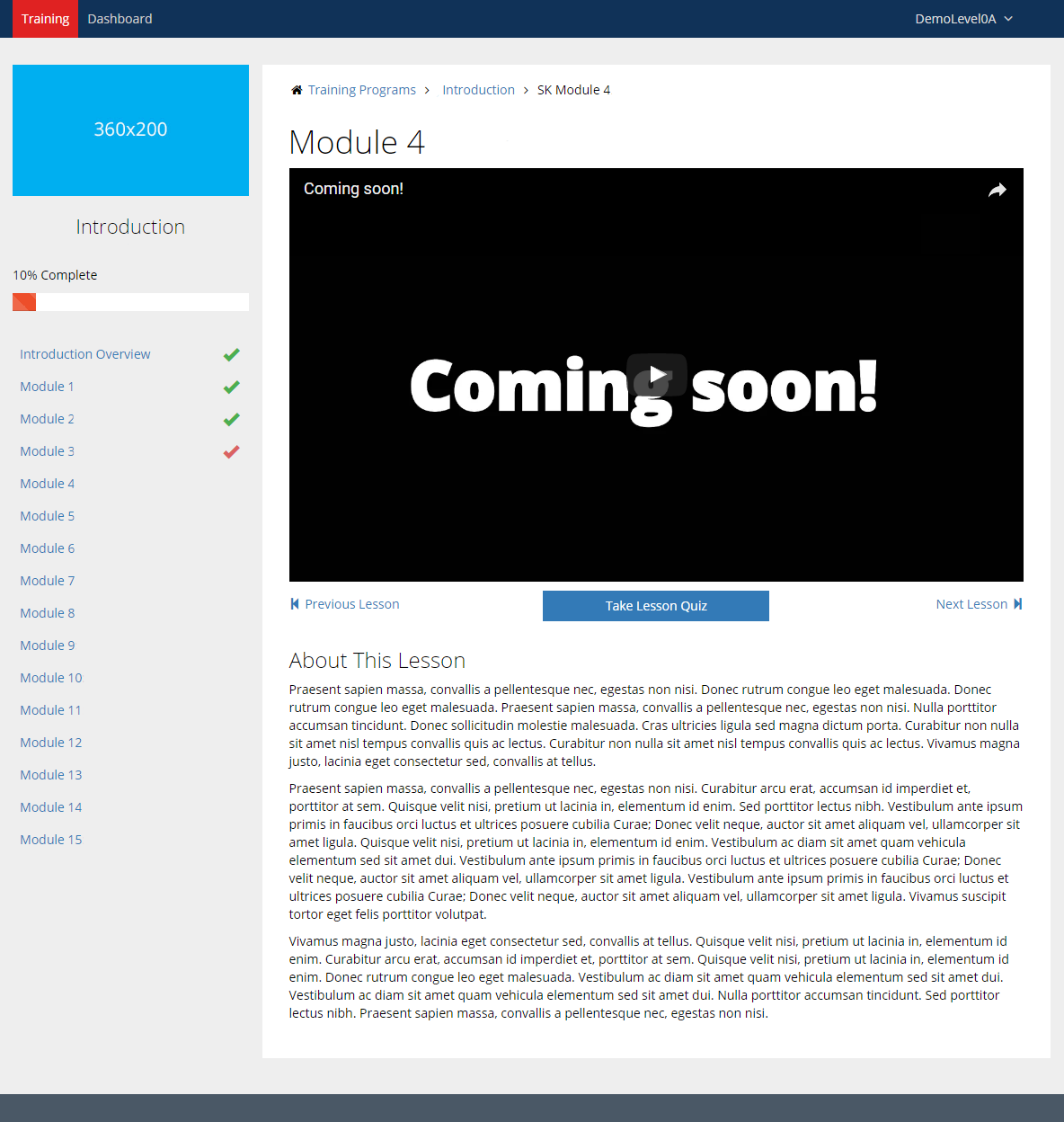 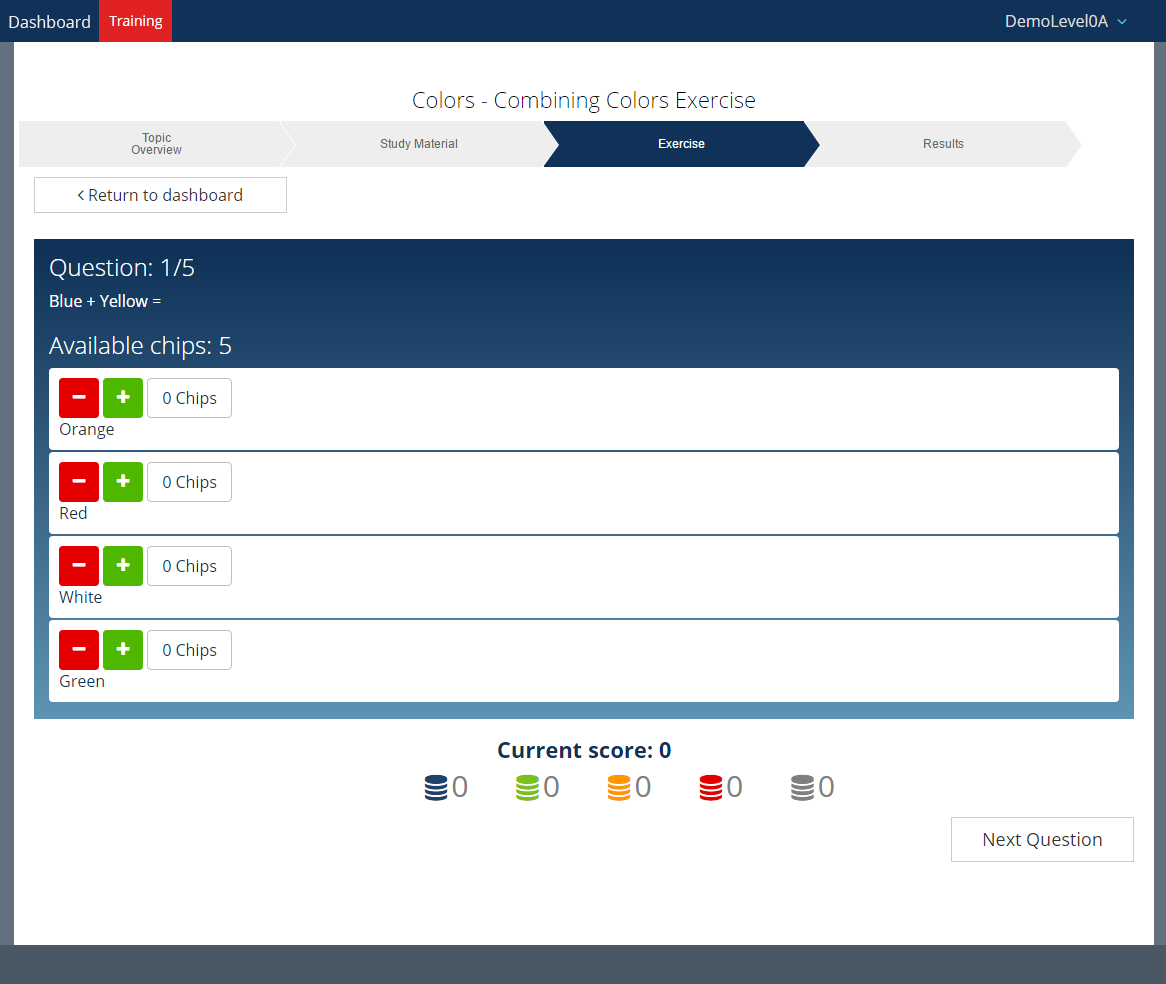 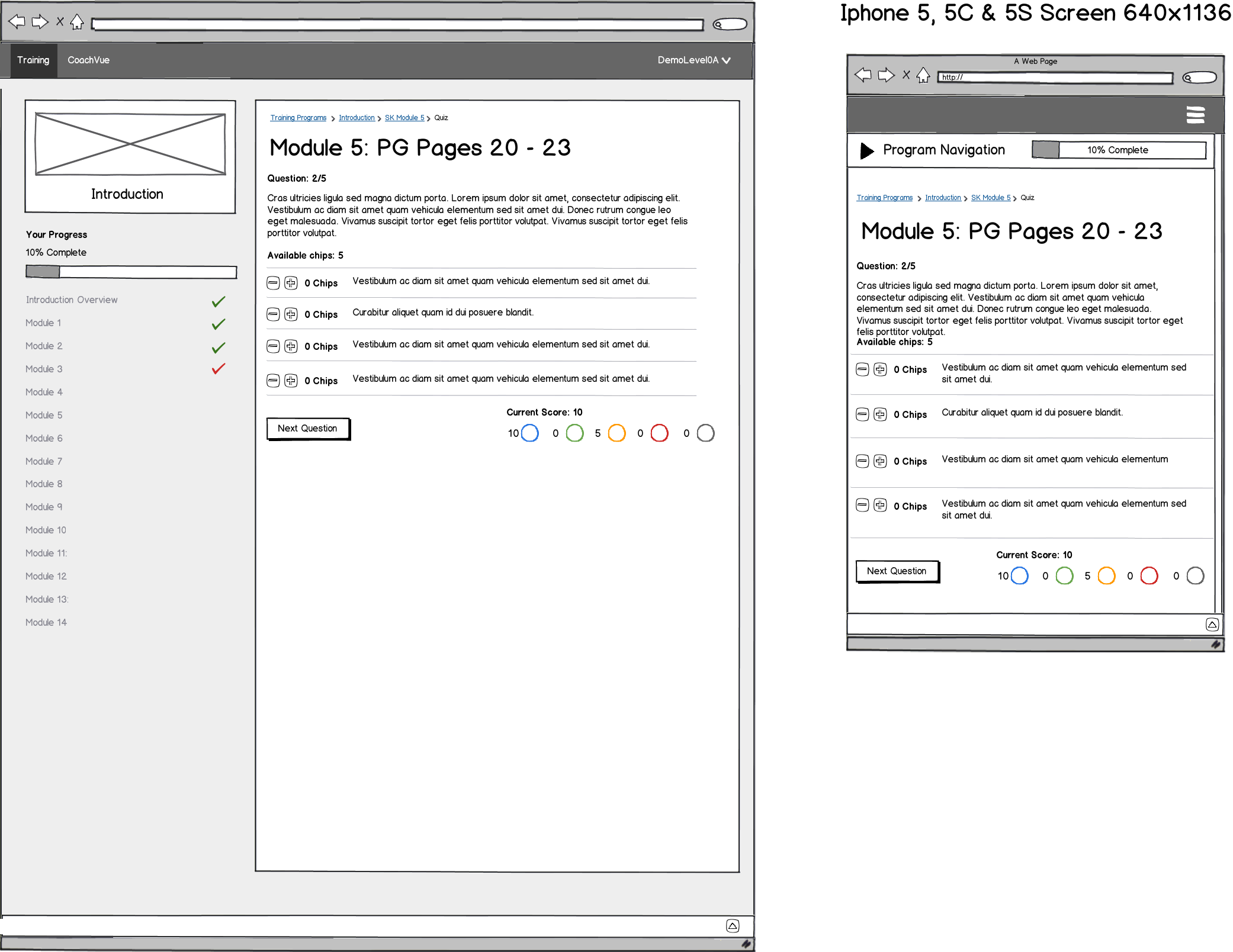 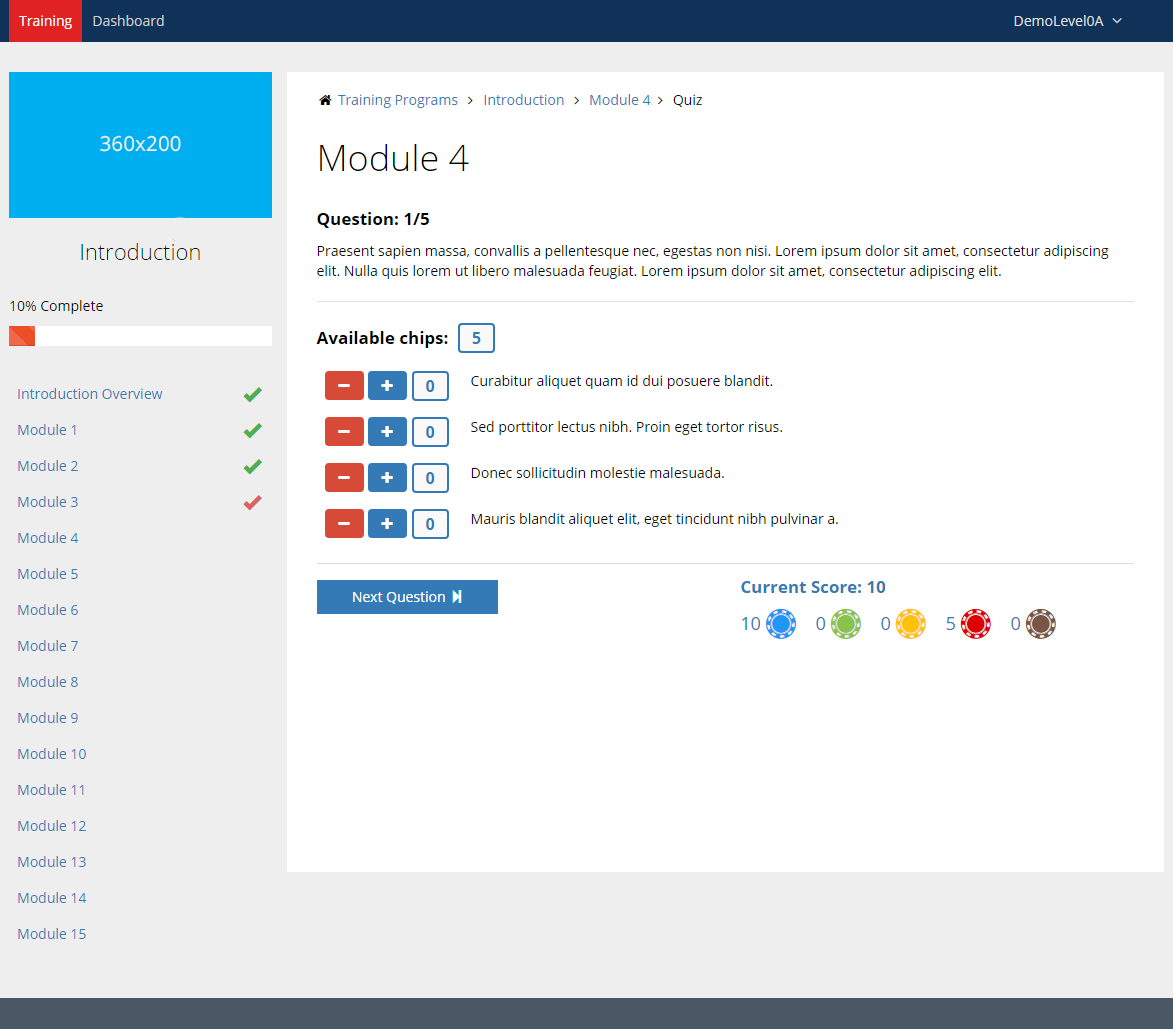 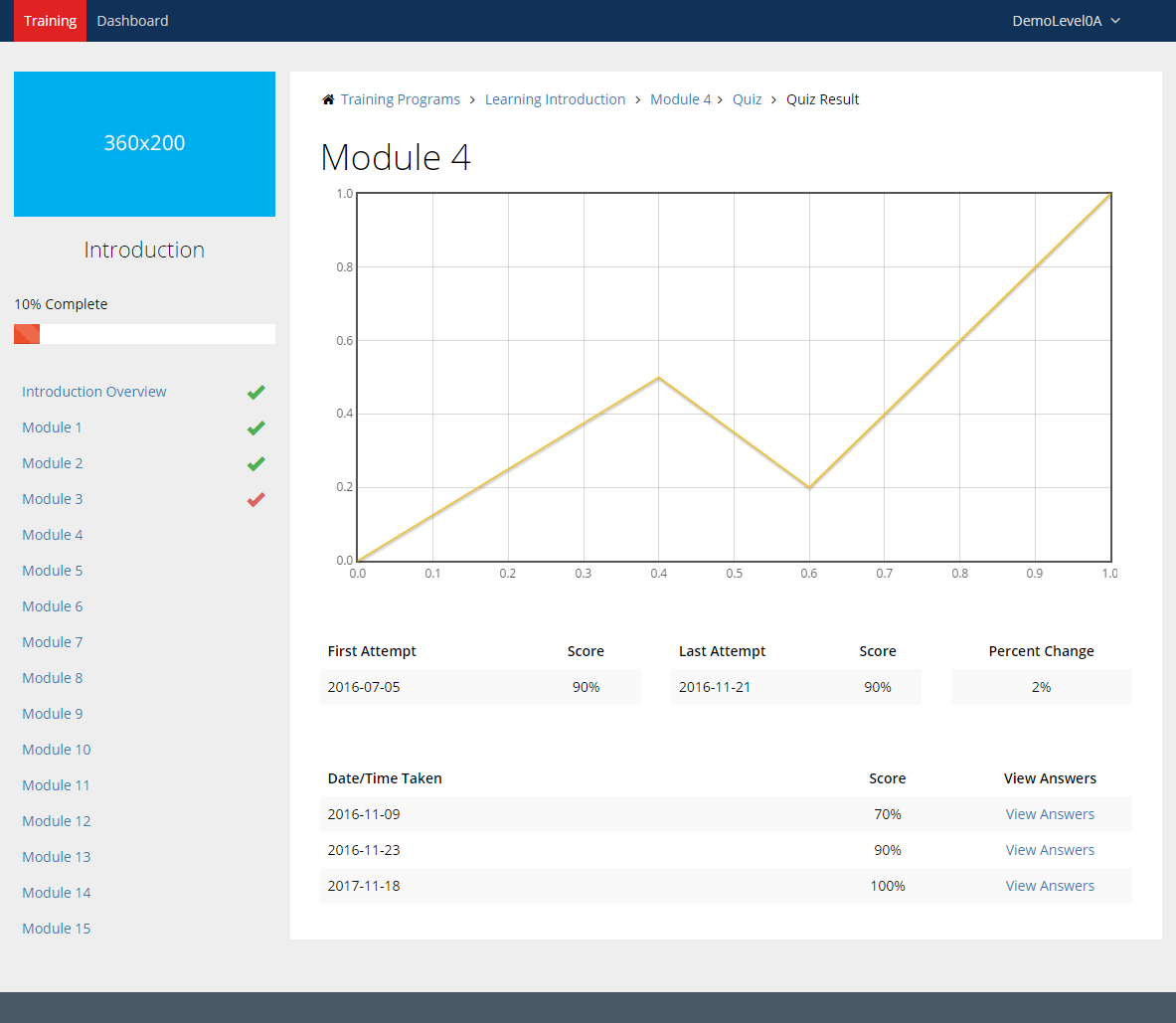 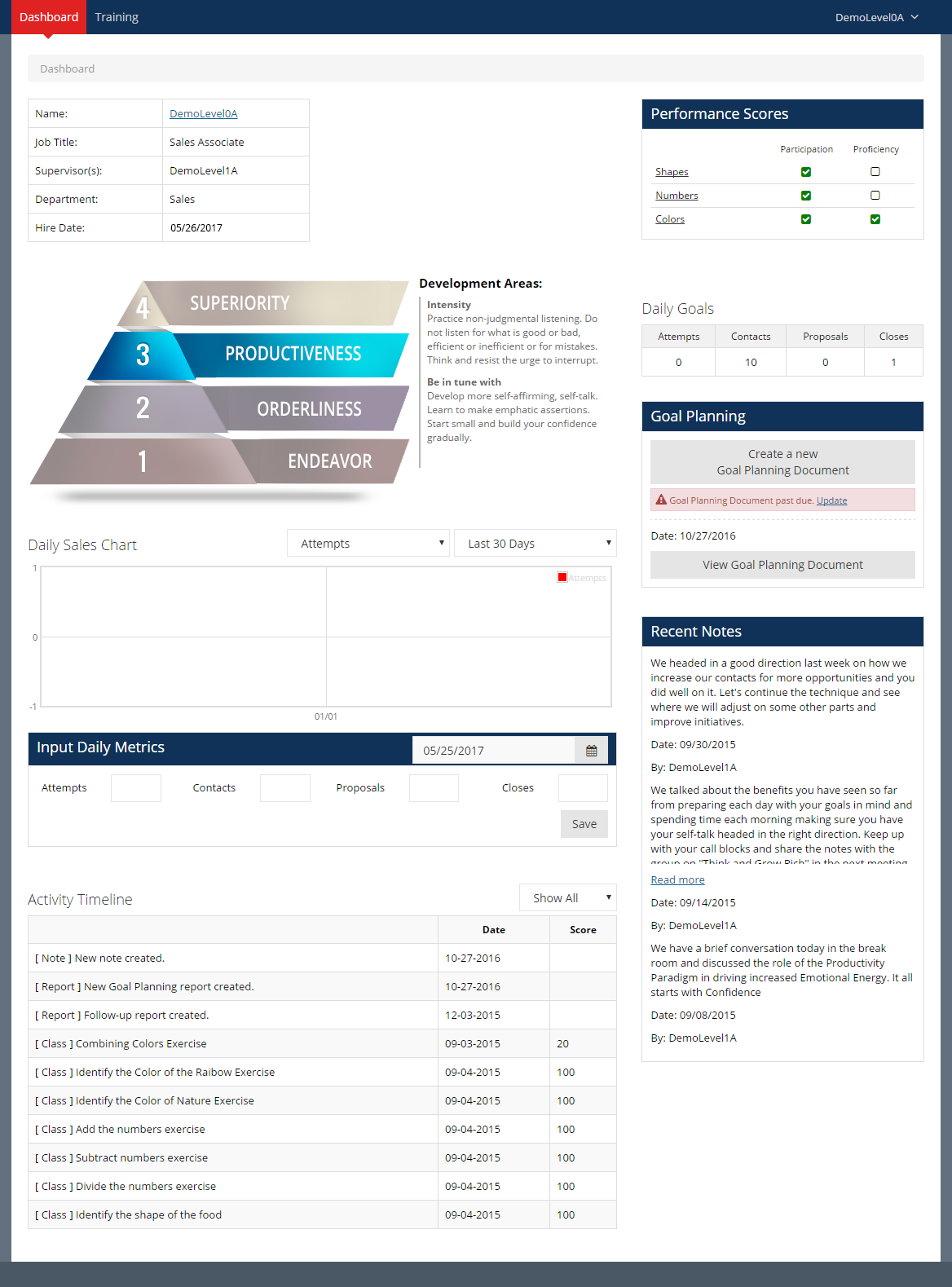 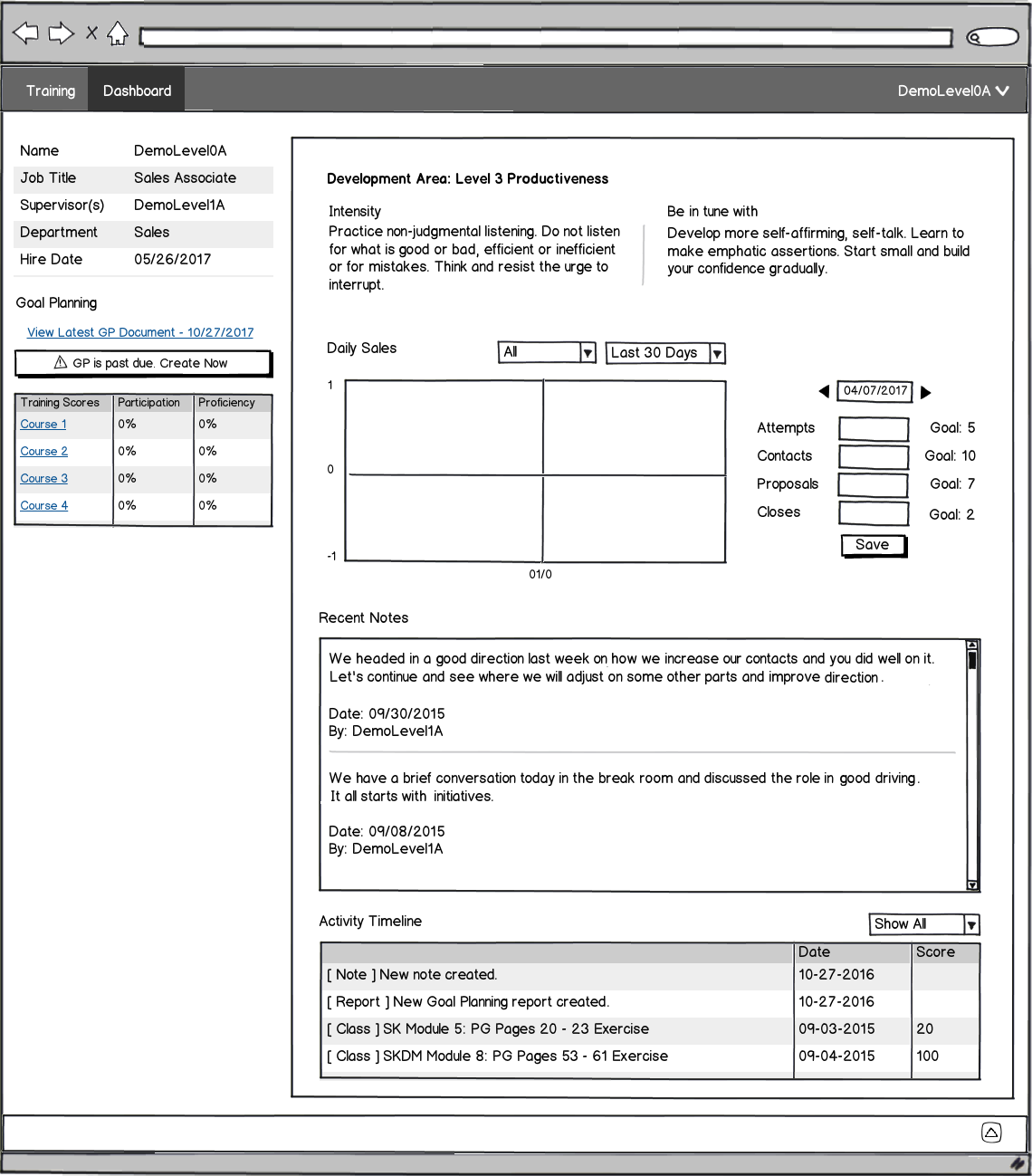 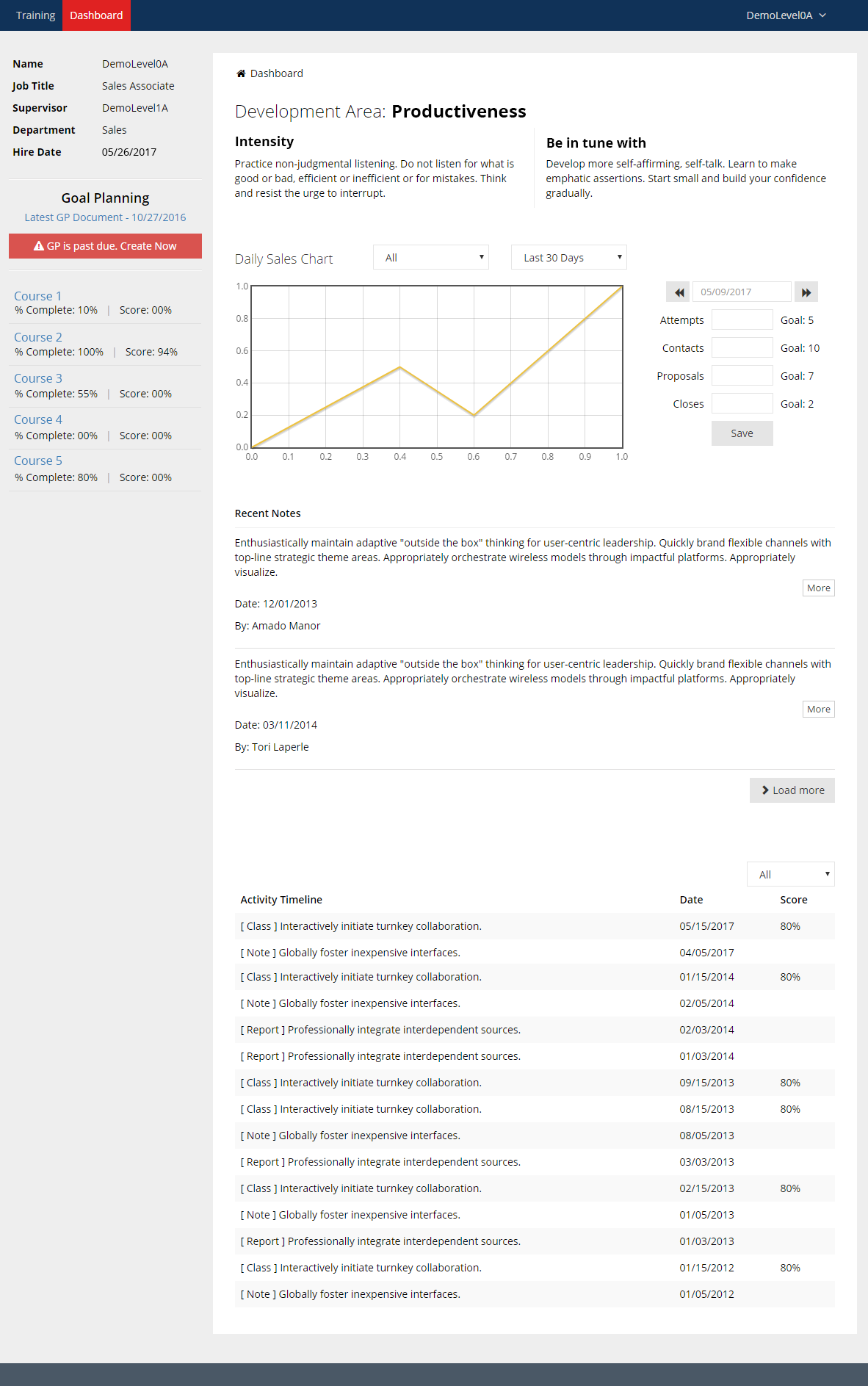 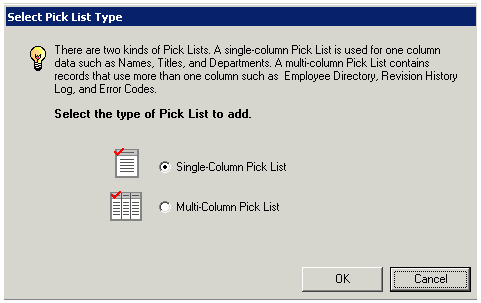 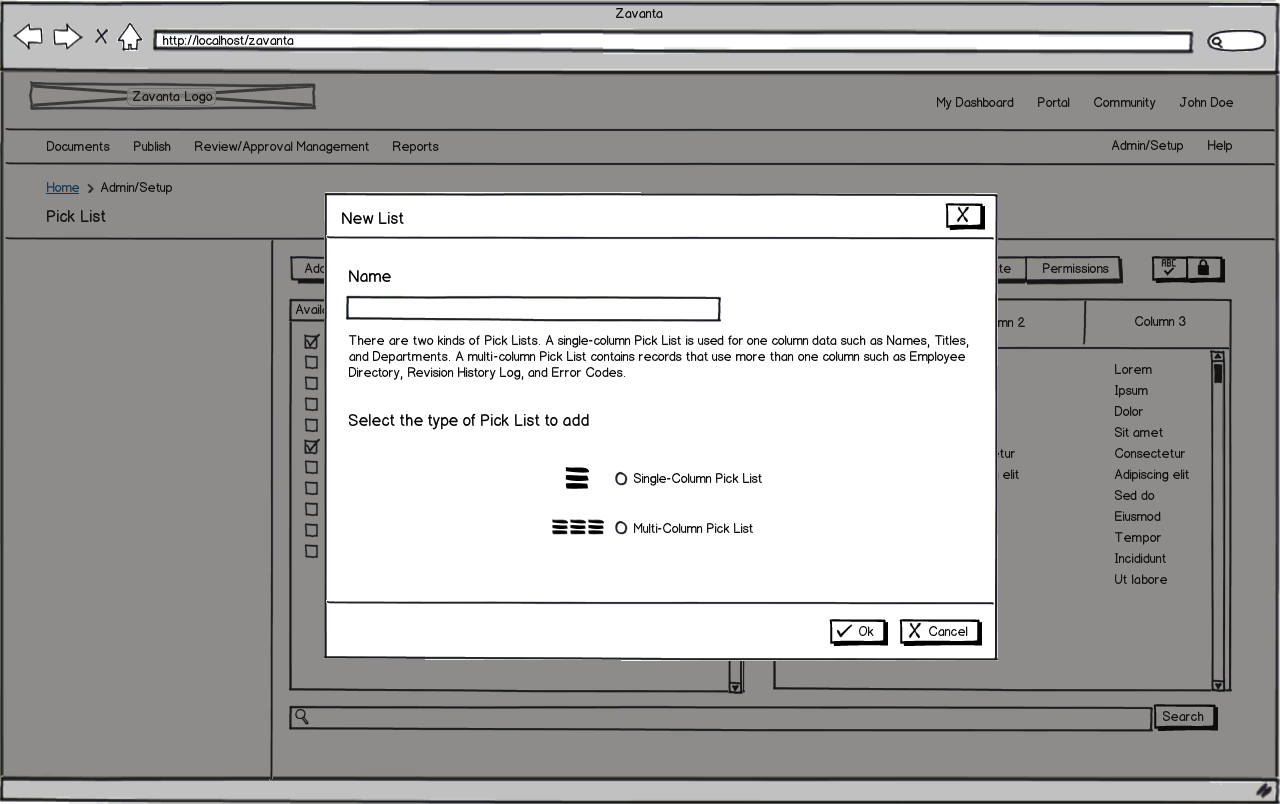 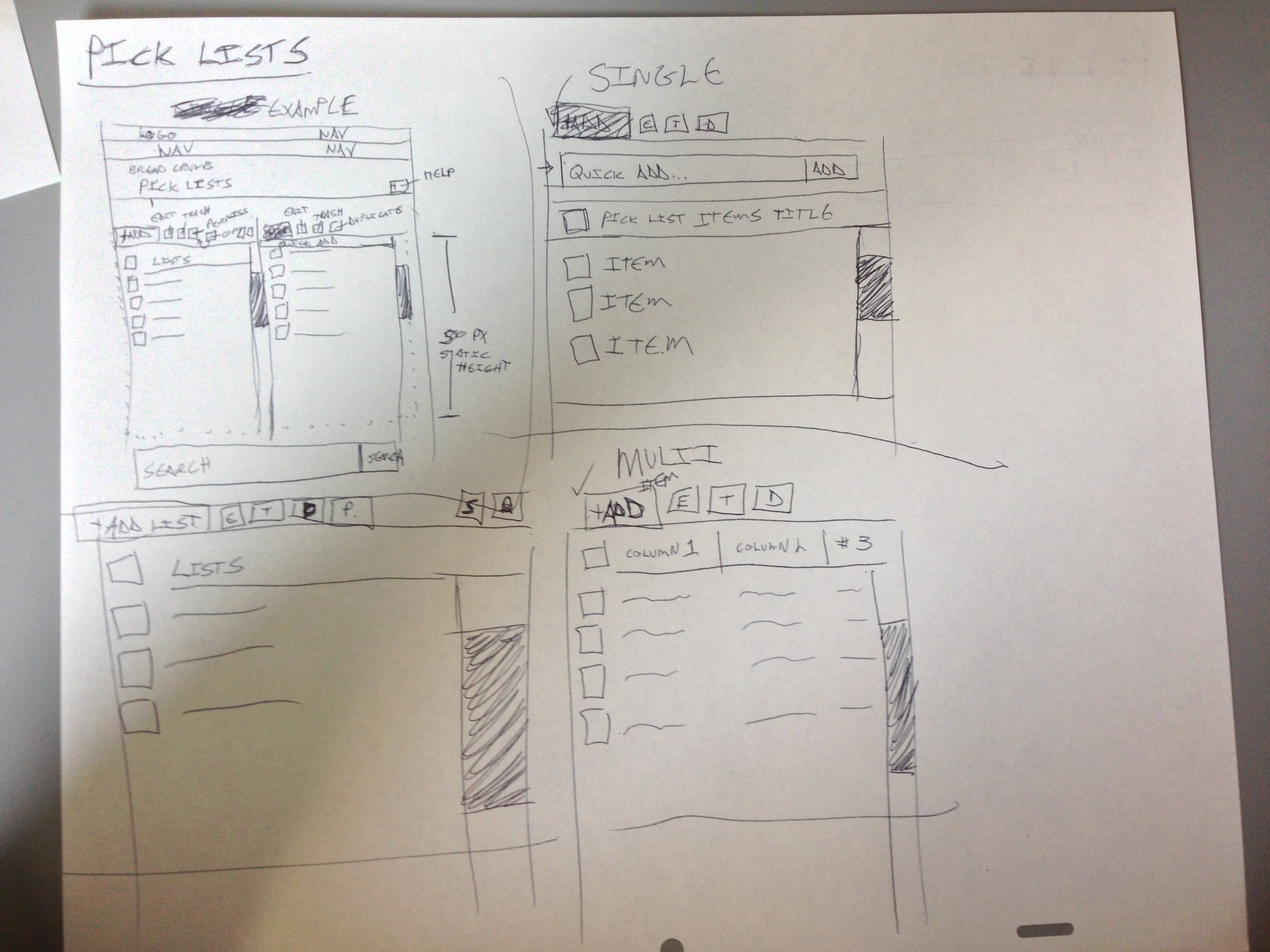 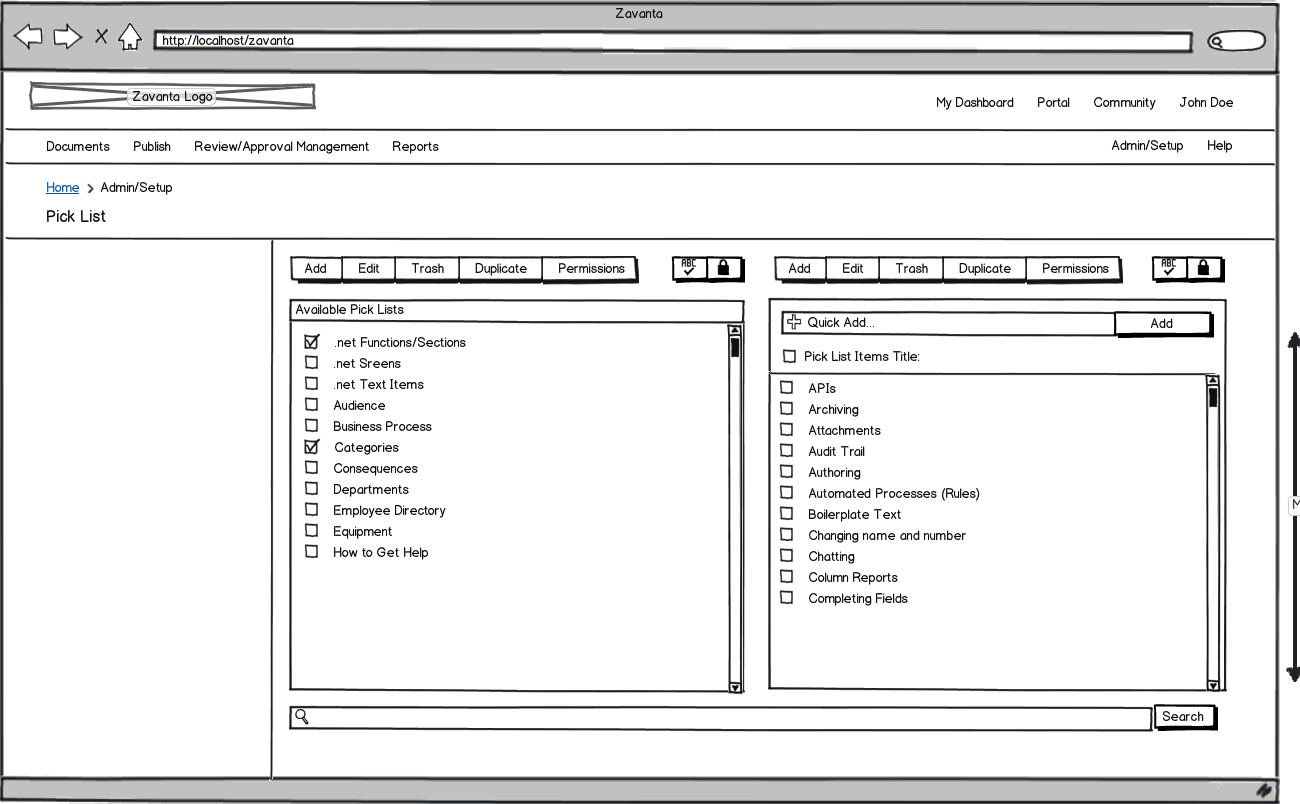 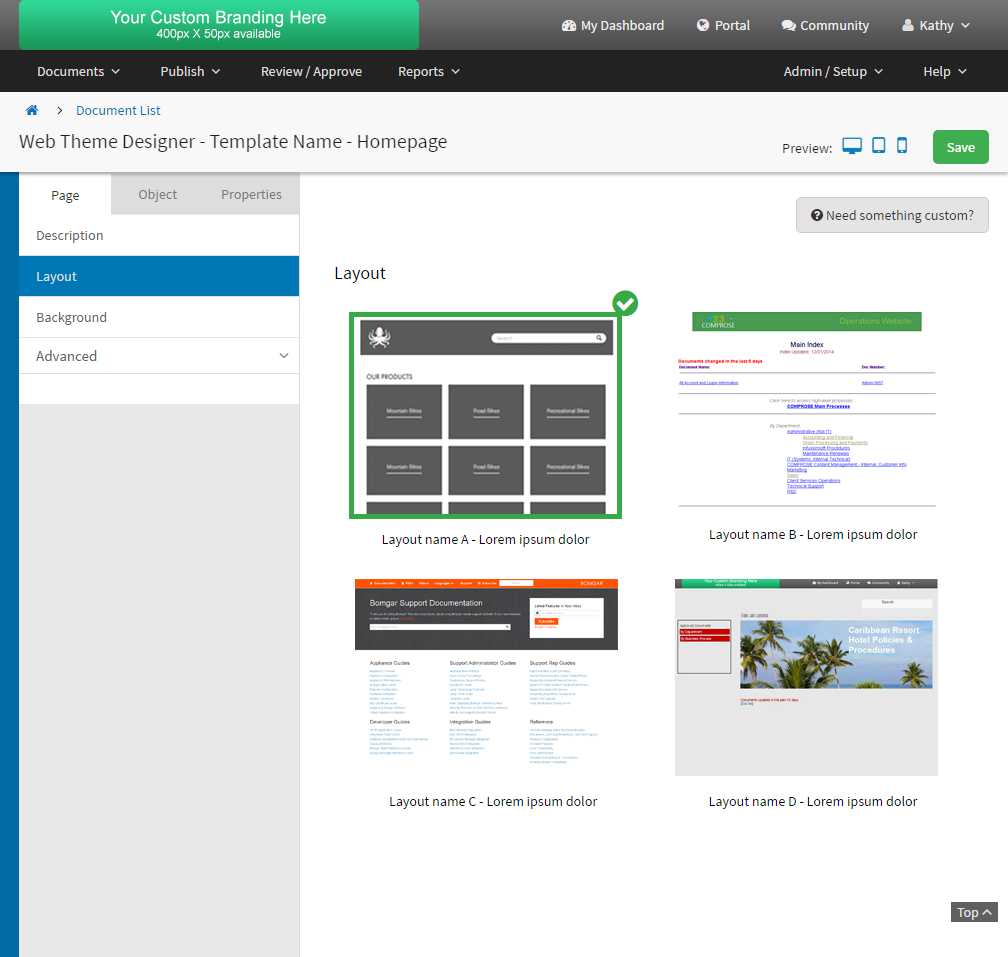 Client requested for a page walkthrough, to guide first time users how to navigate the application. 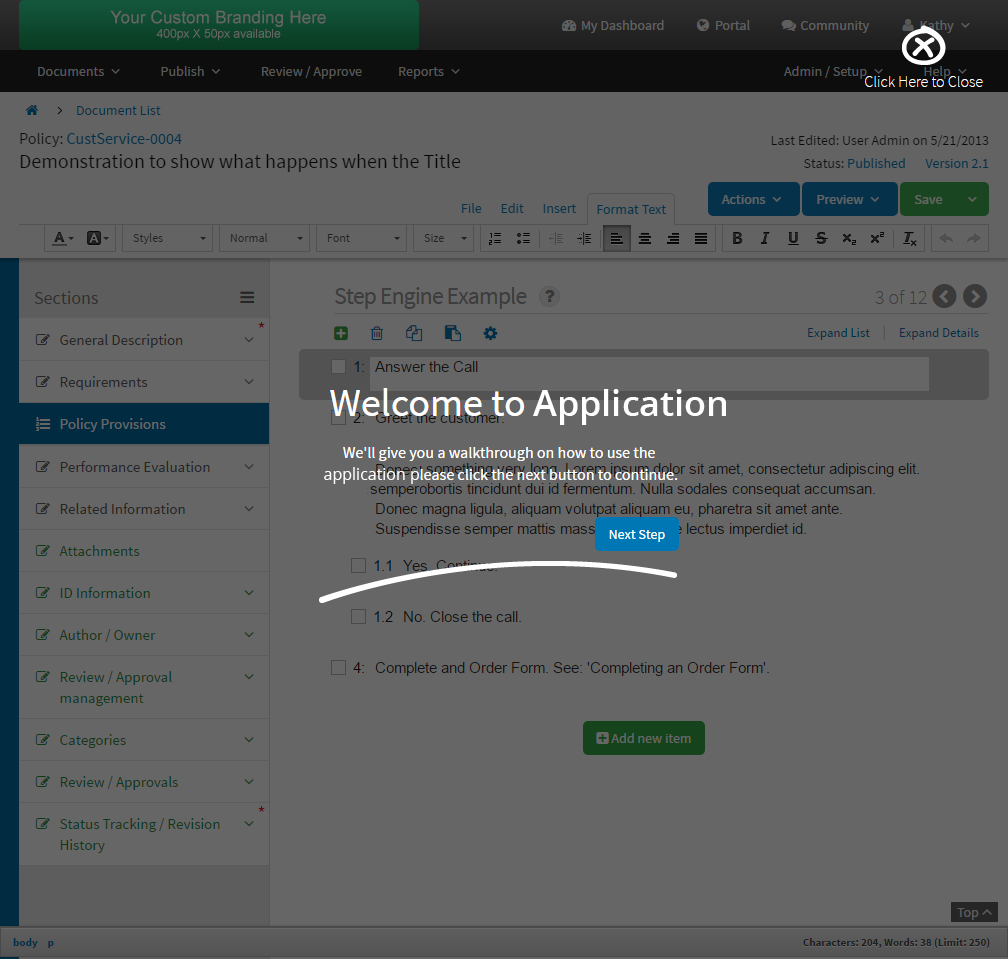 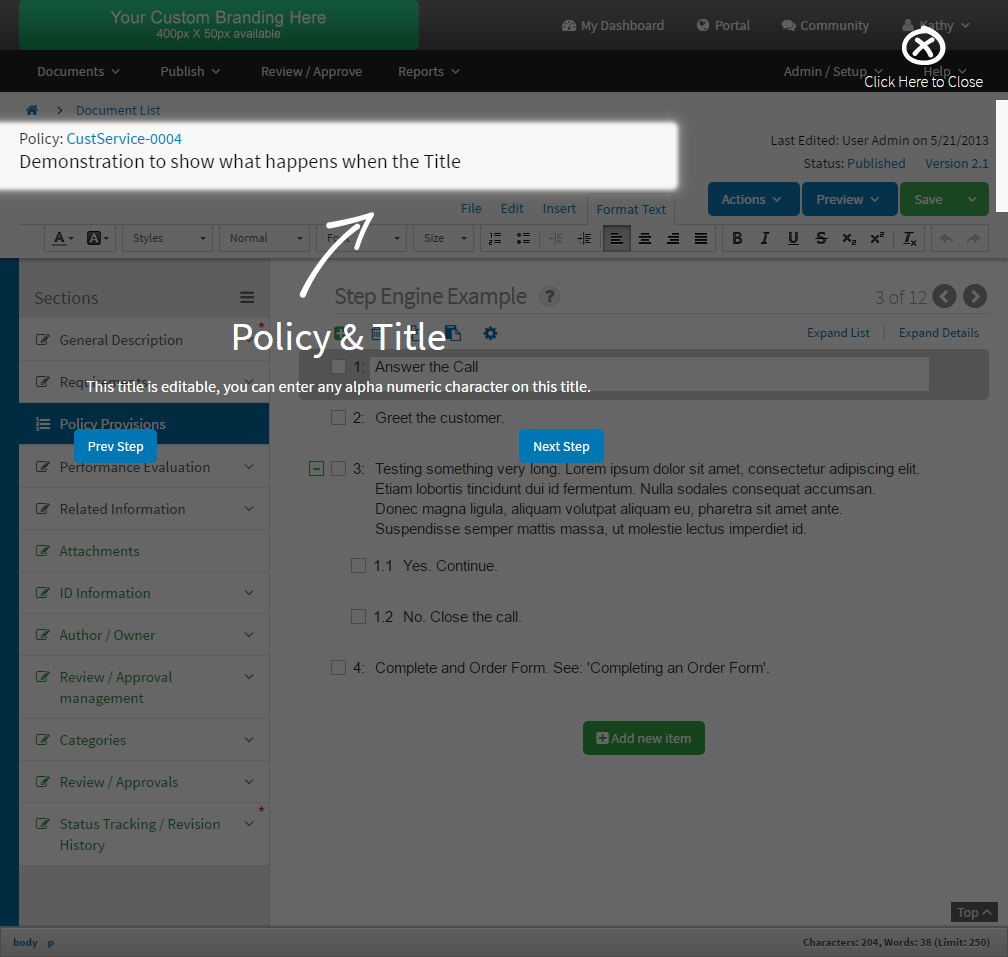 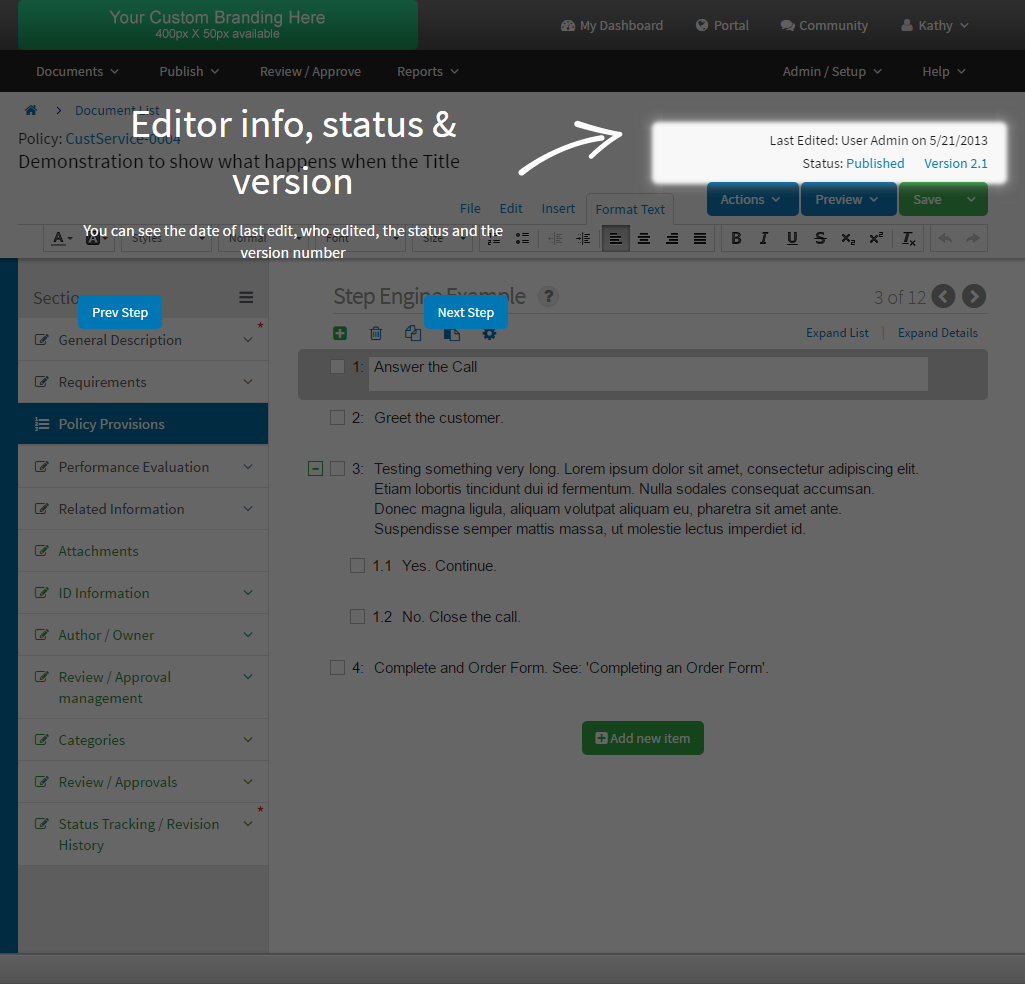 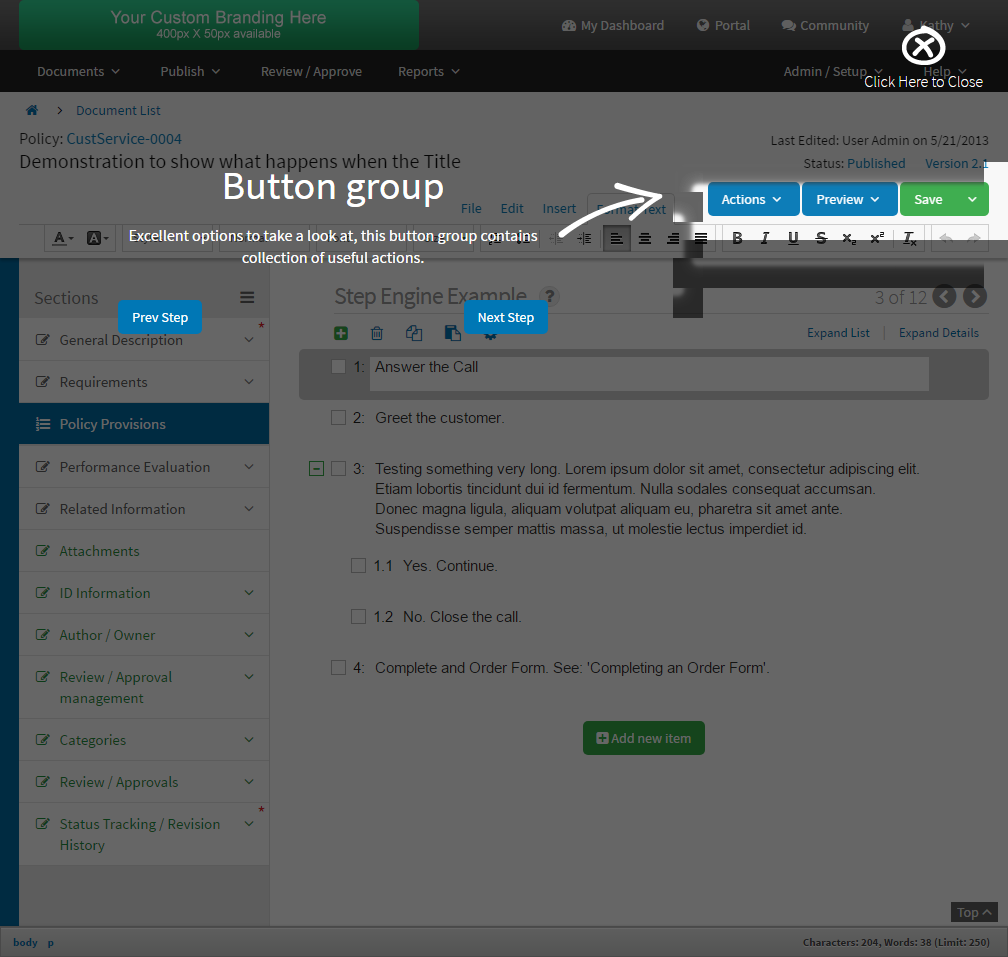 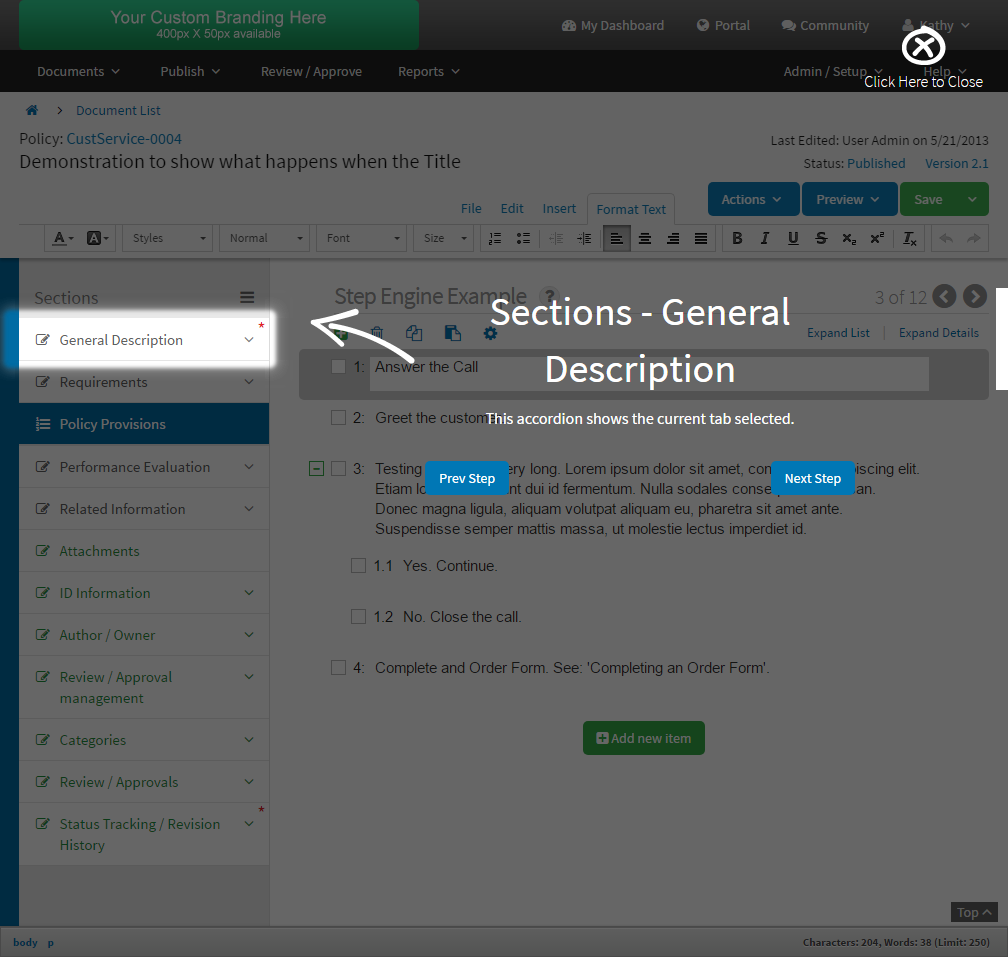 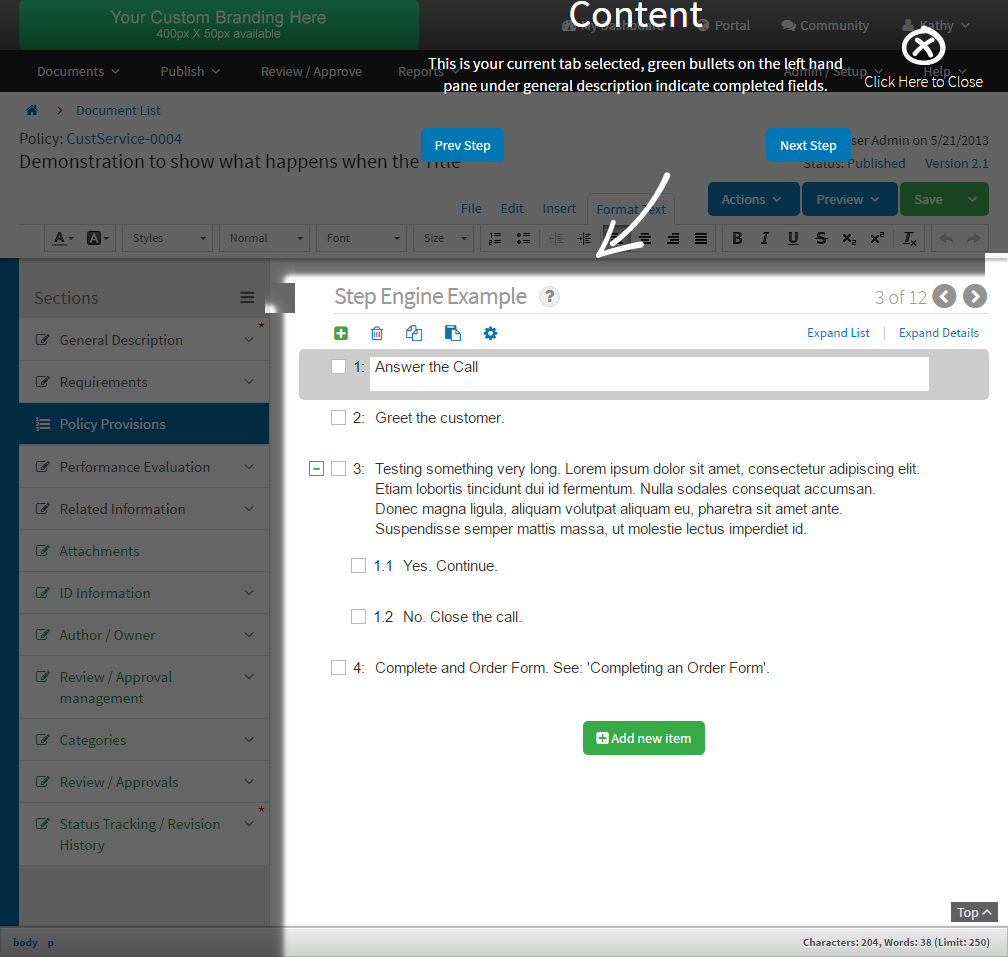 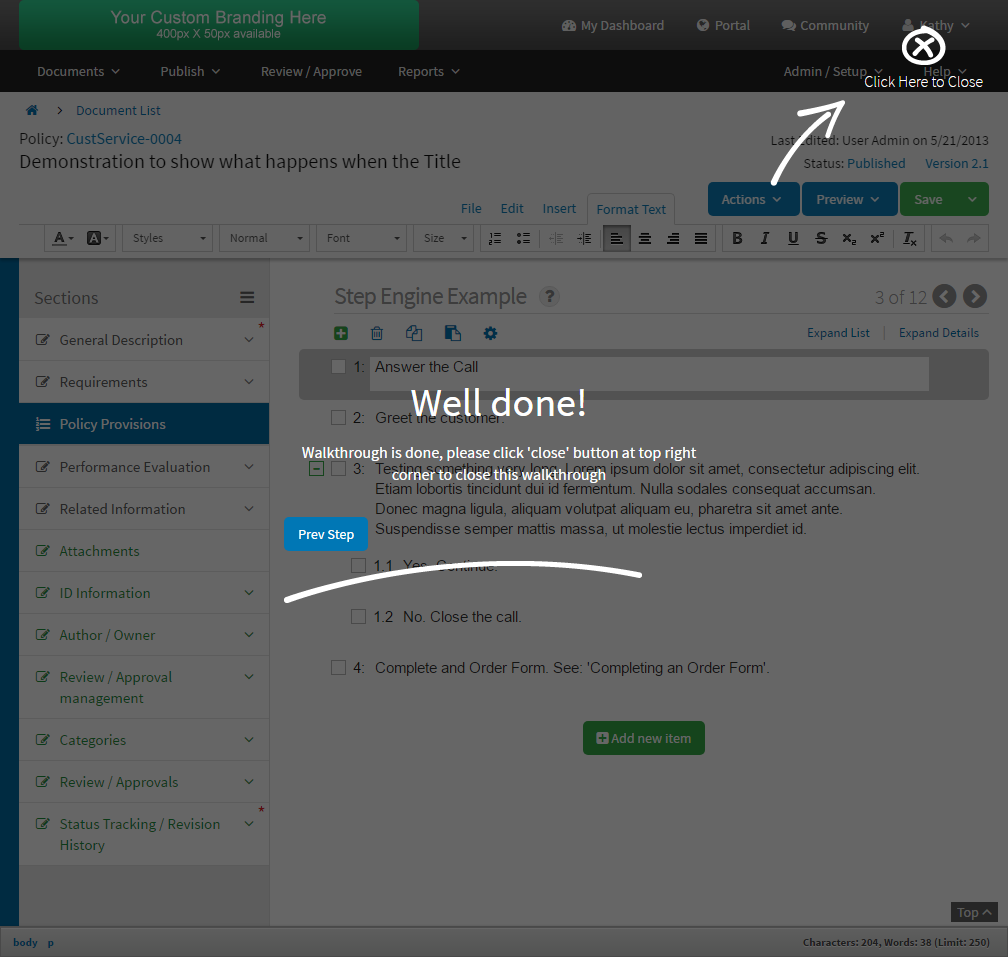 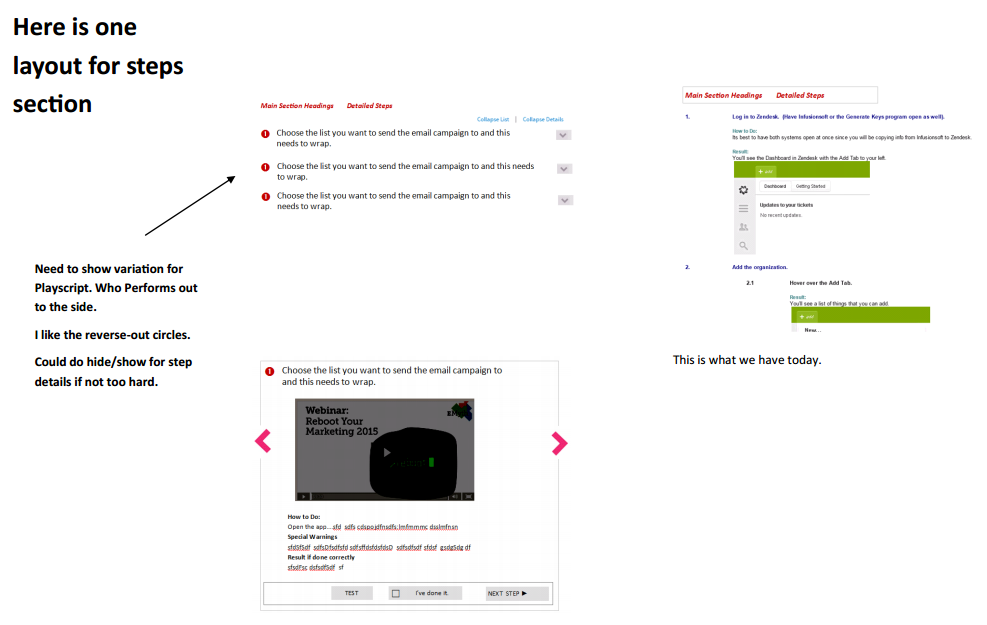 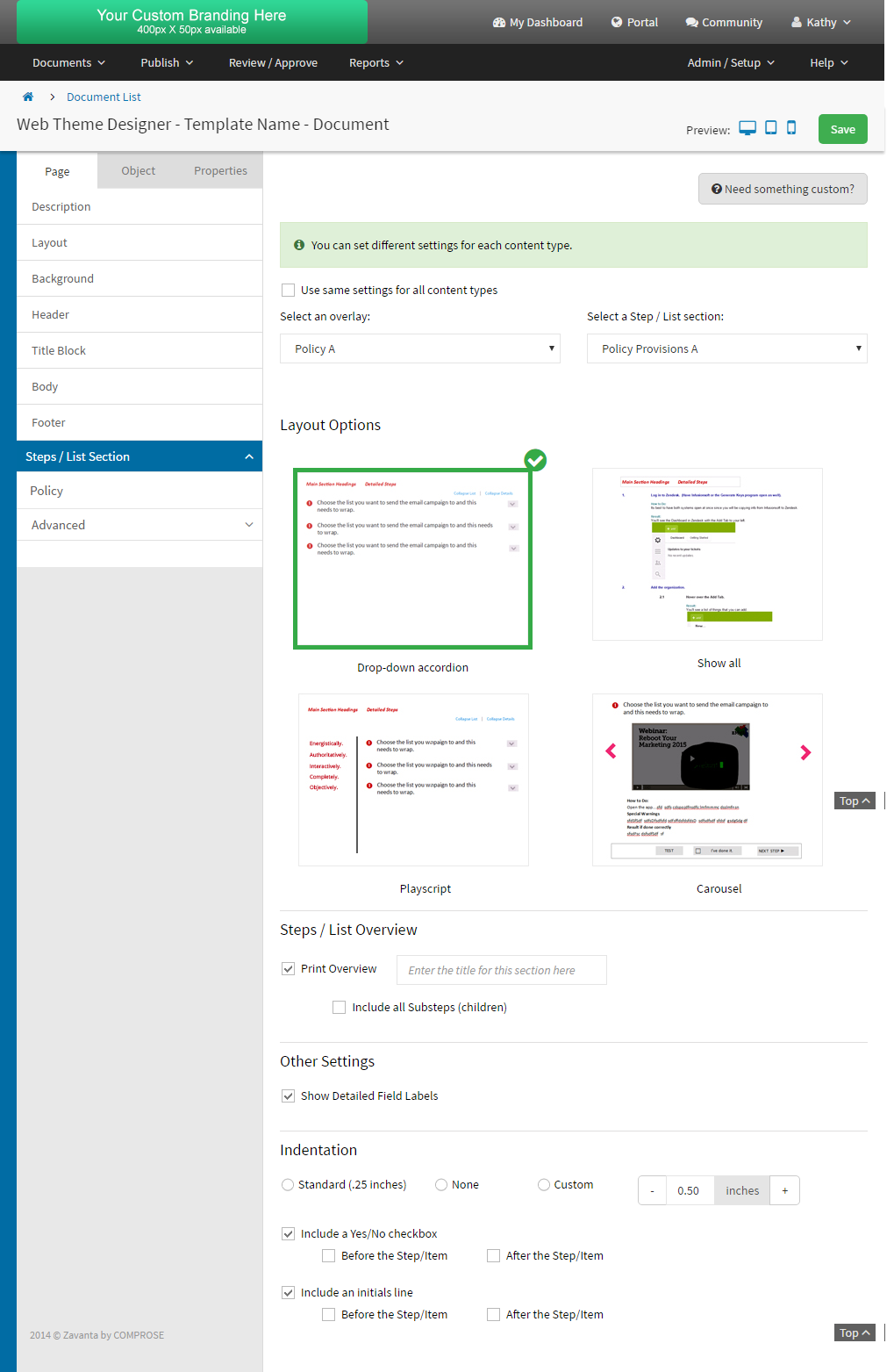 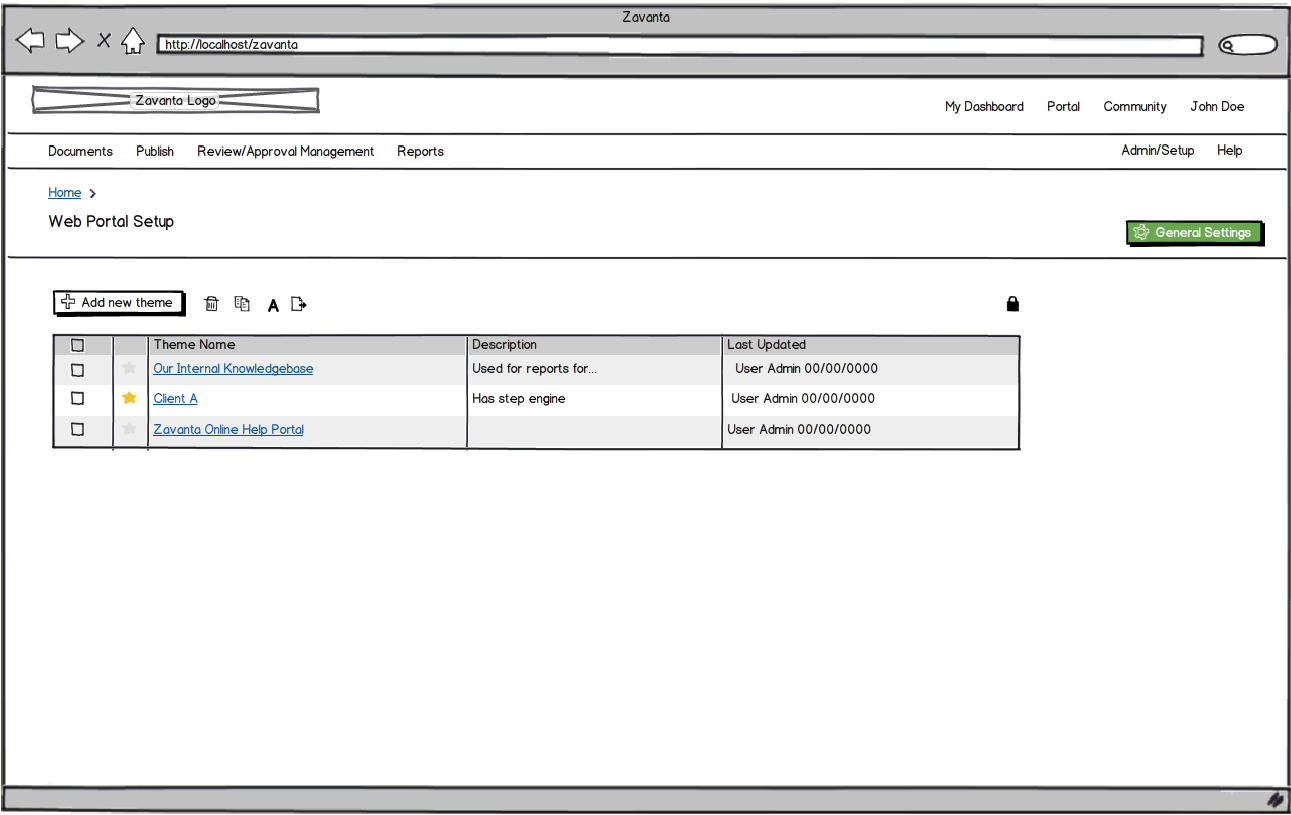 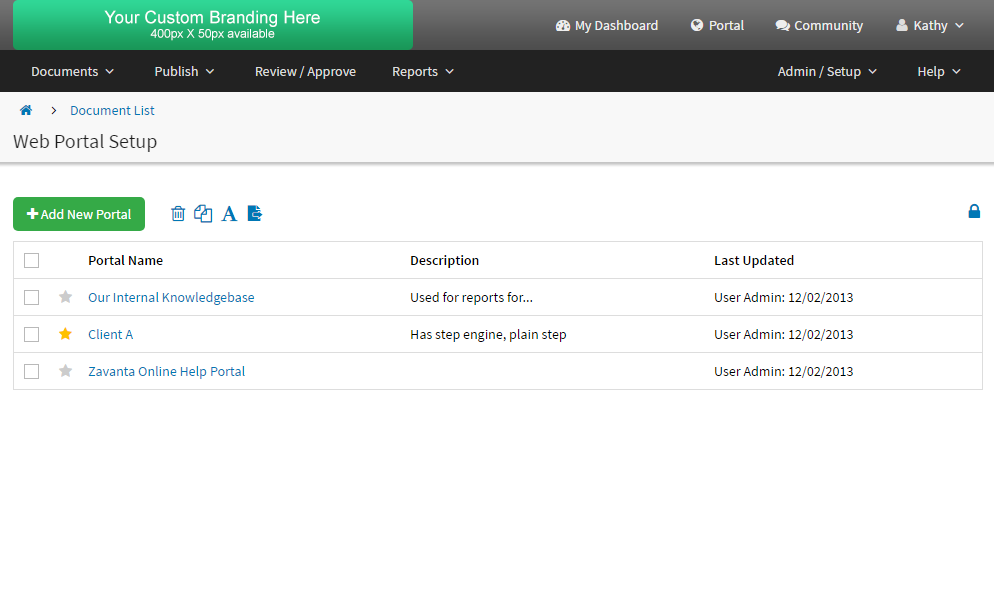